Between Nothing and Something. Conversations between artist educators

This document will be shared alongside a collective learning workshop. Pictures to follow! 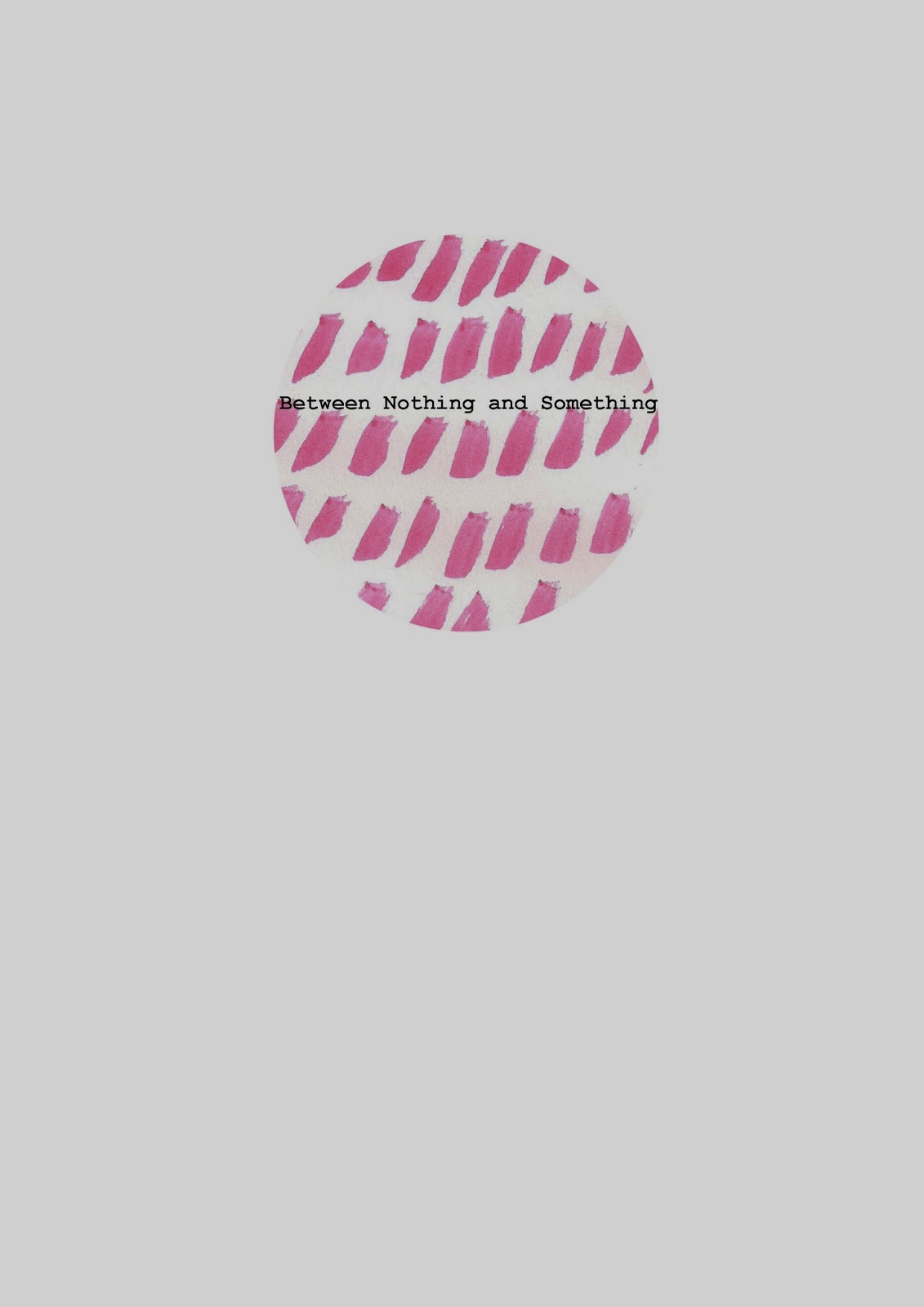 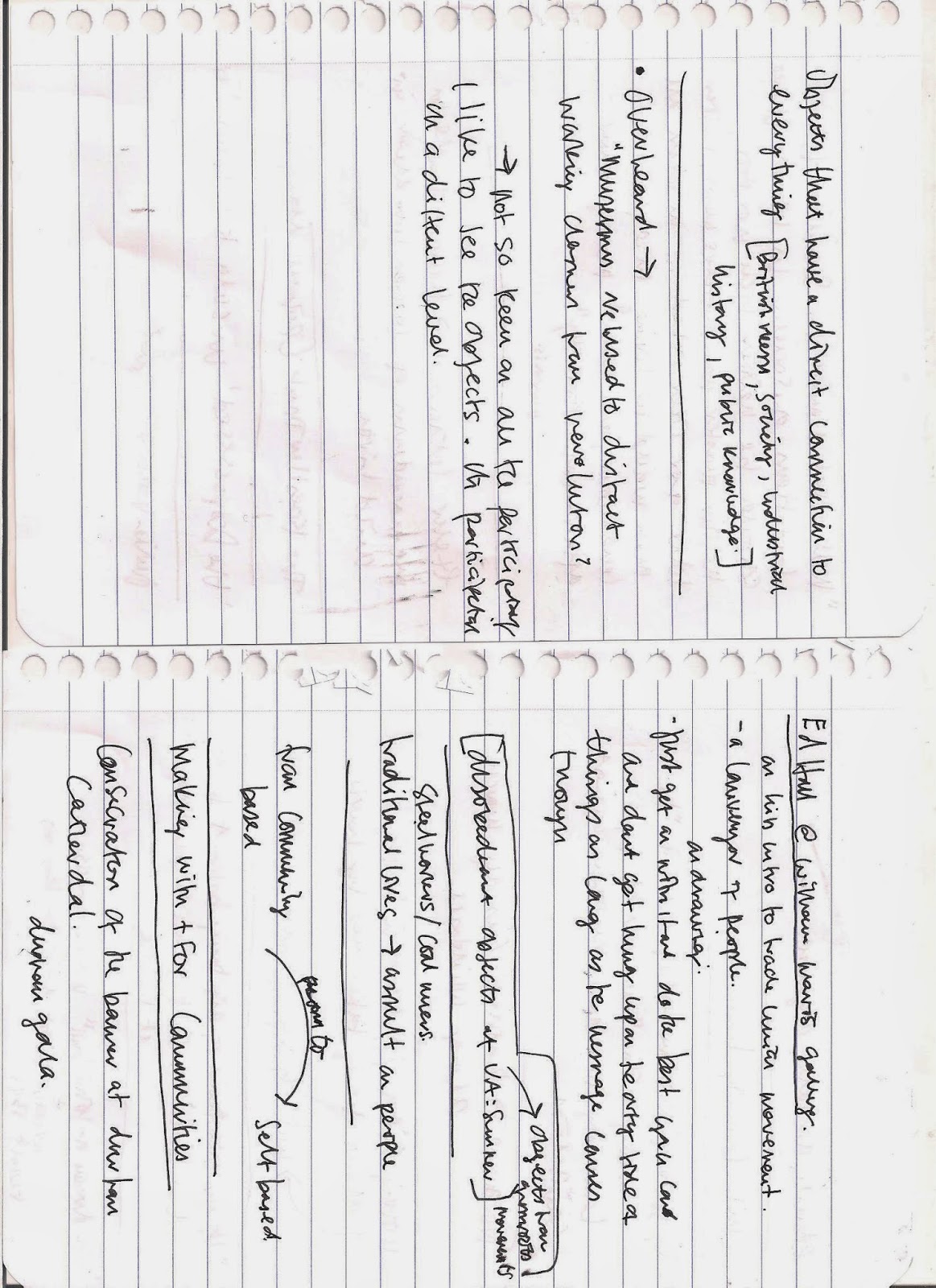 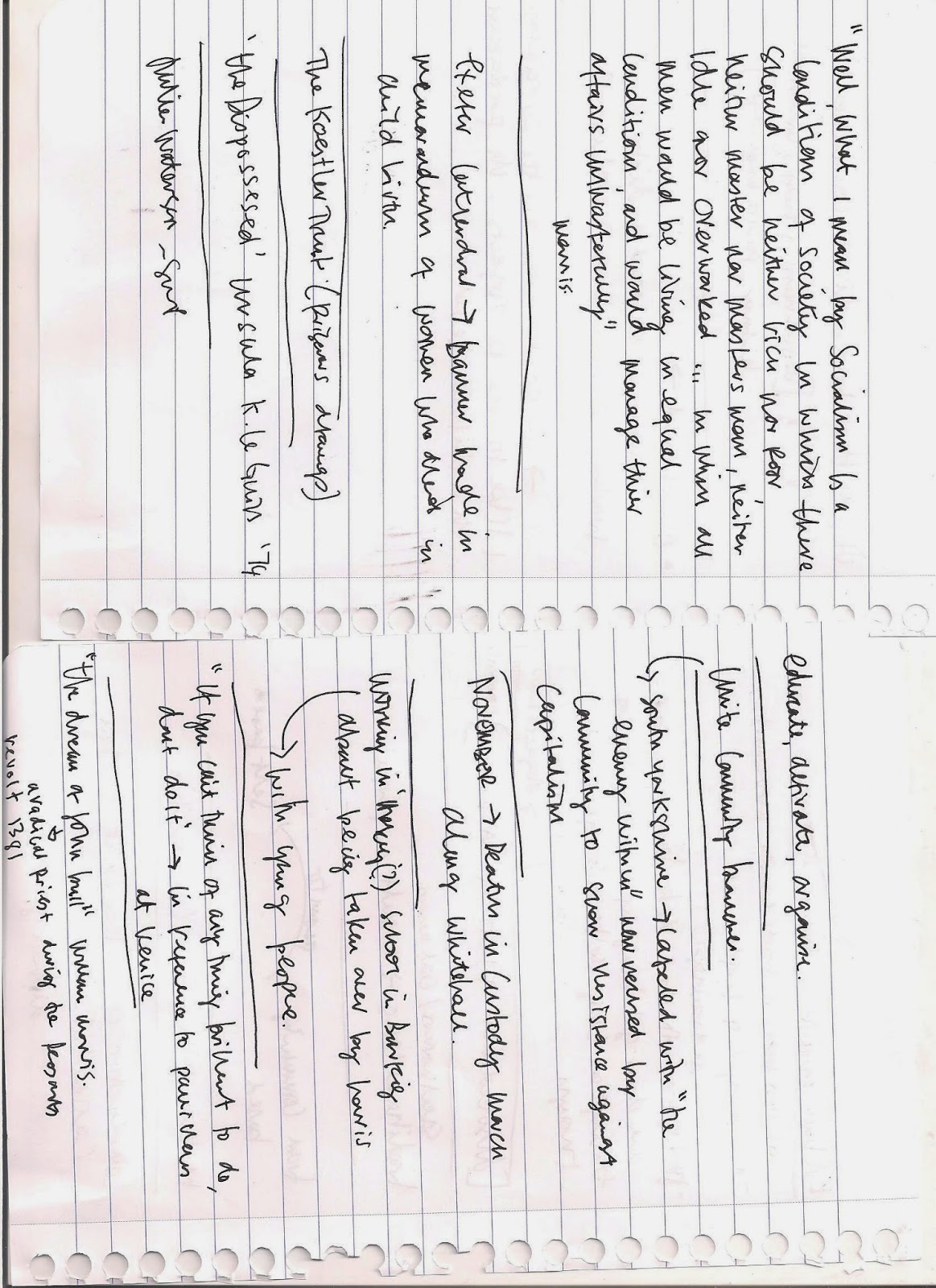 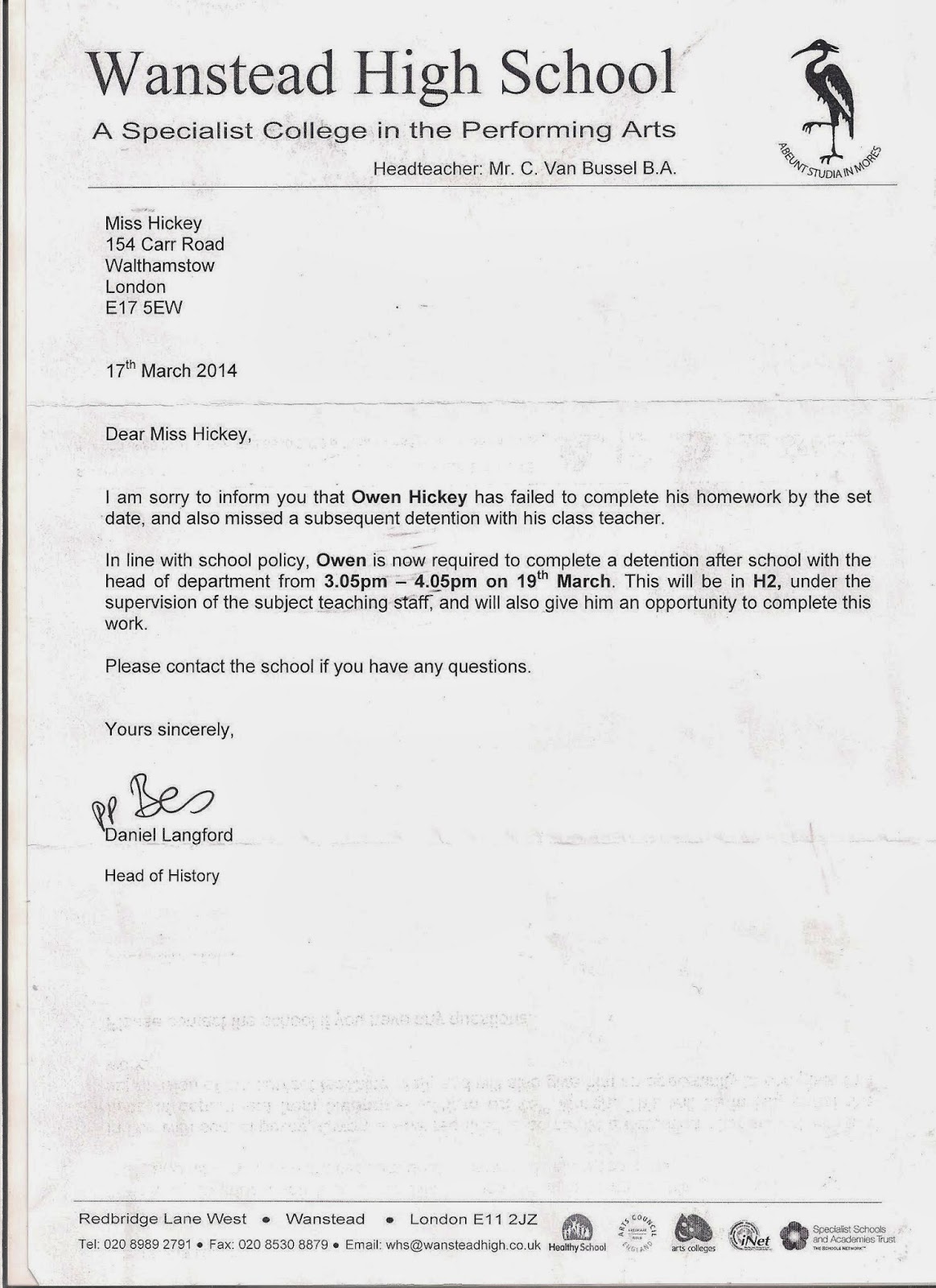 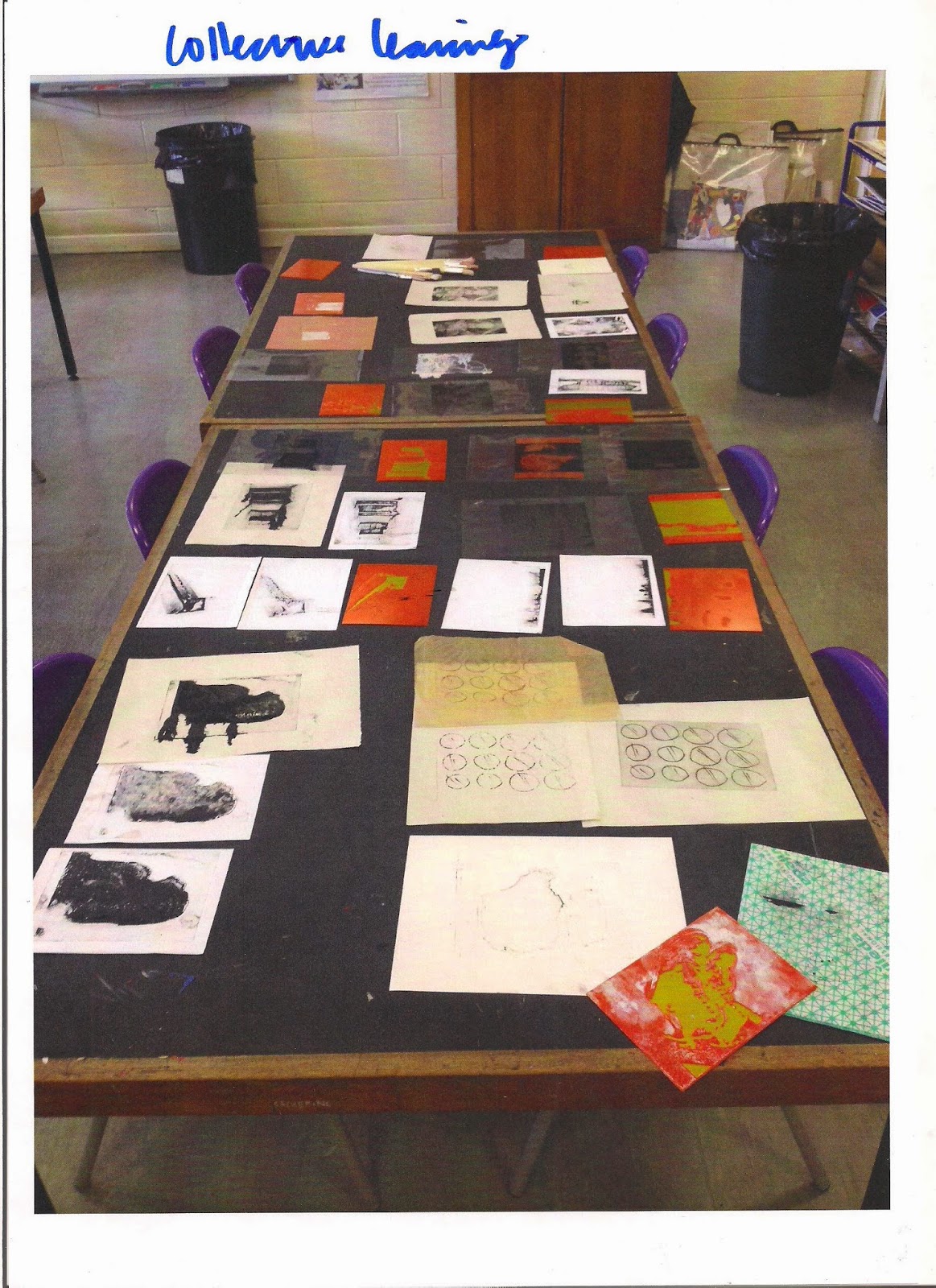 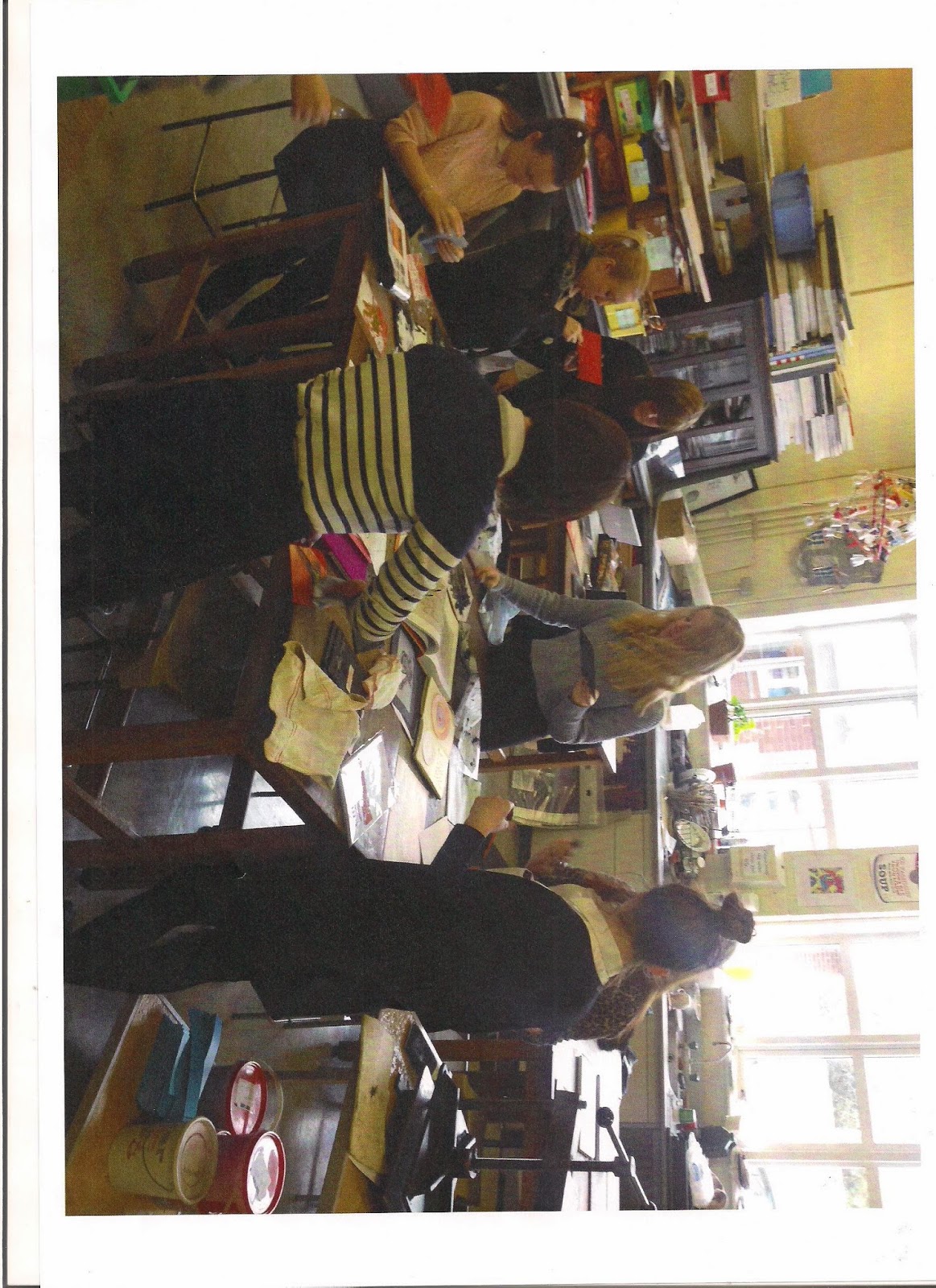 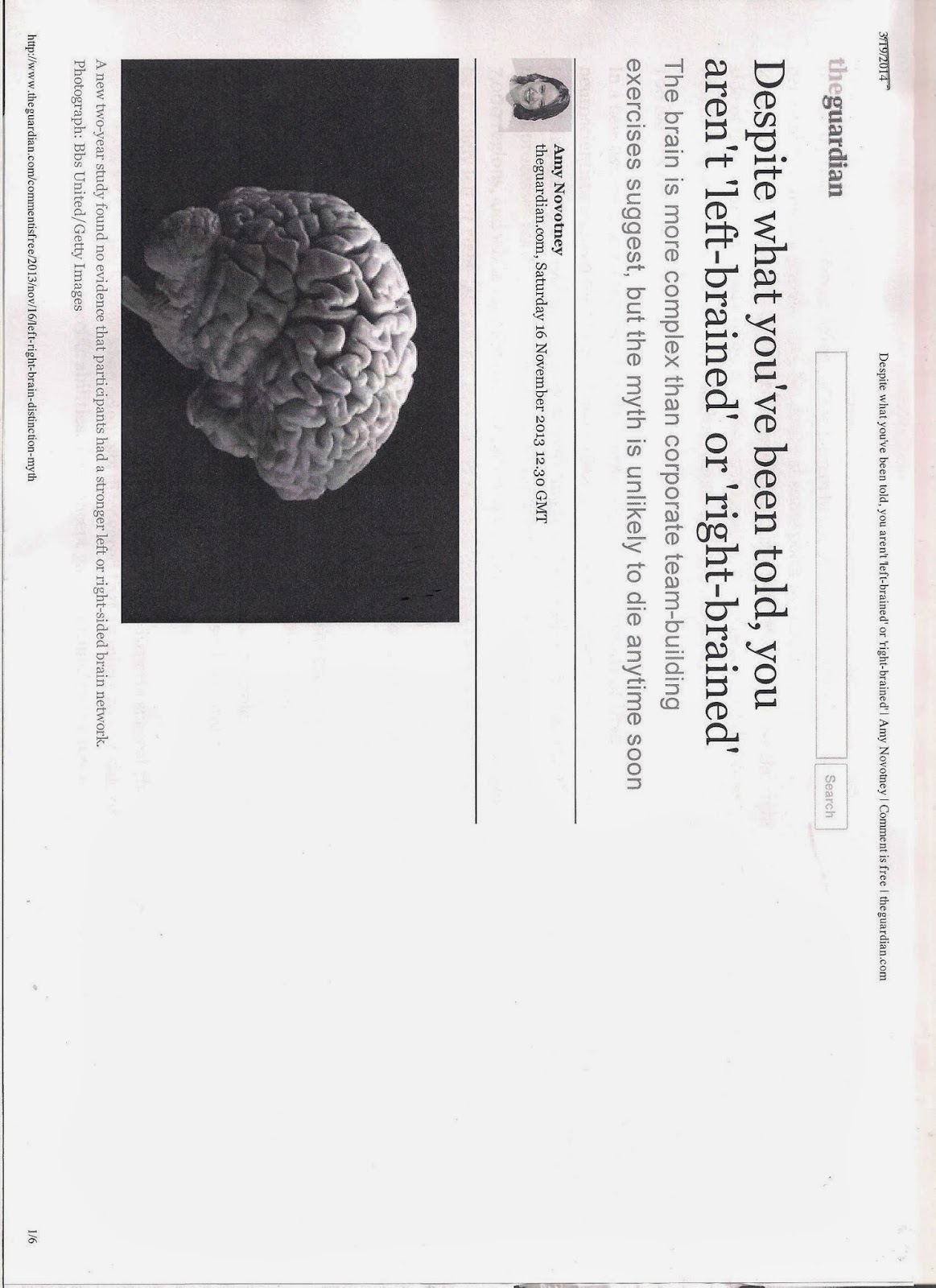 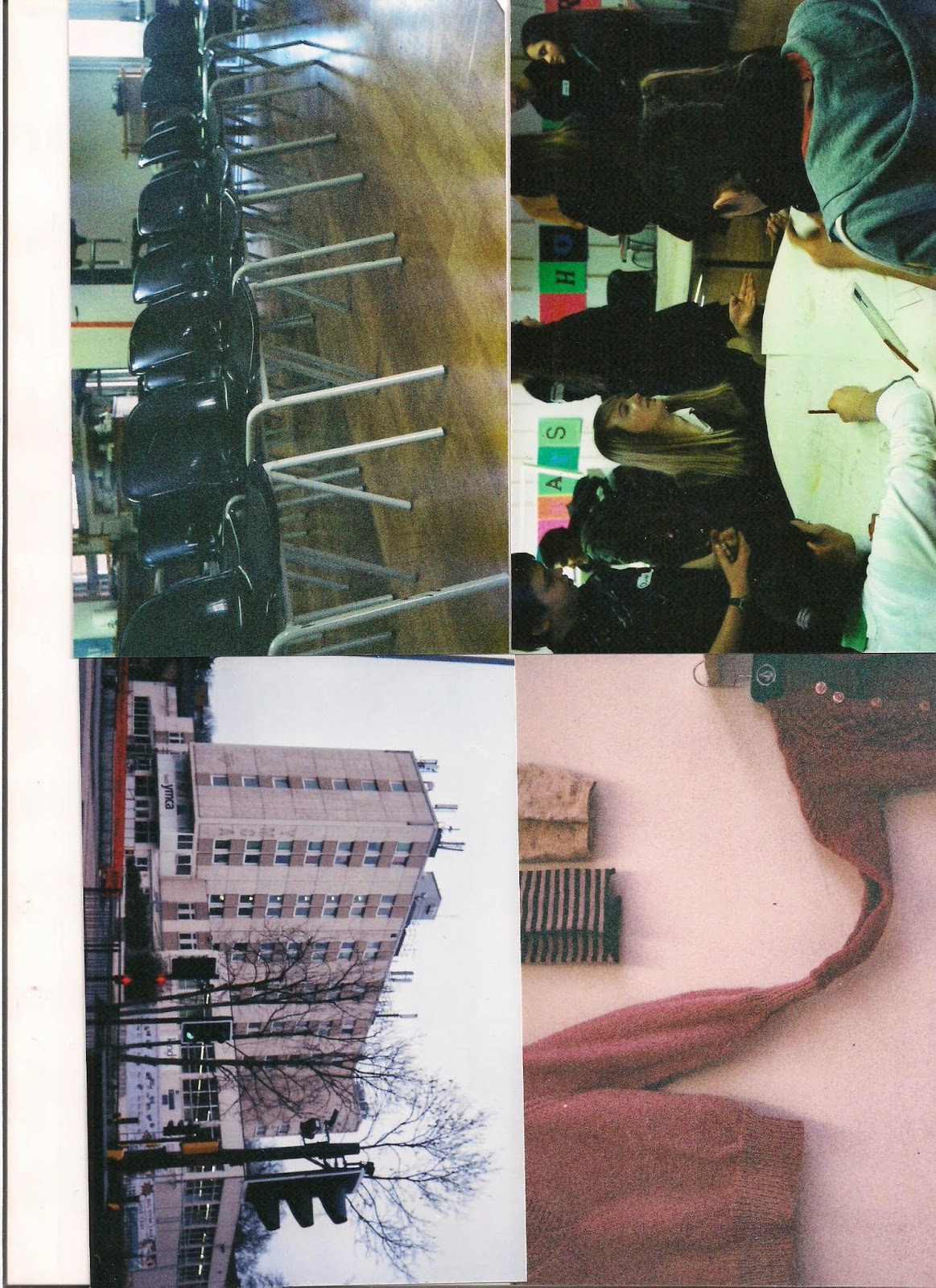 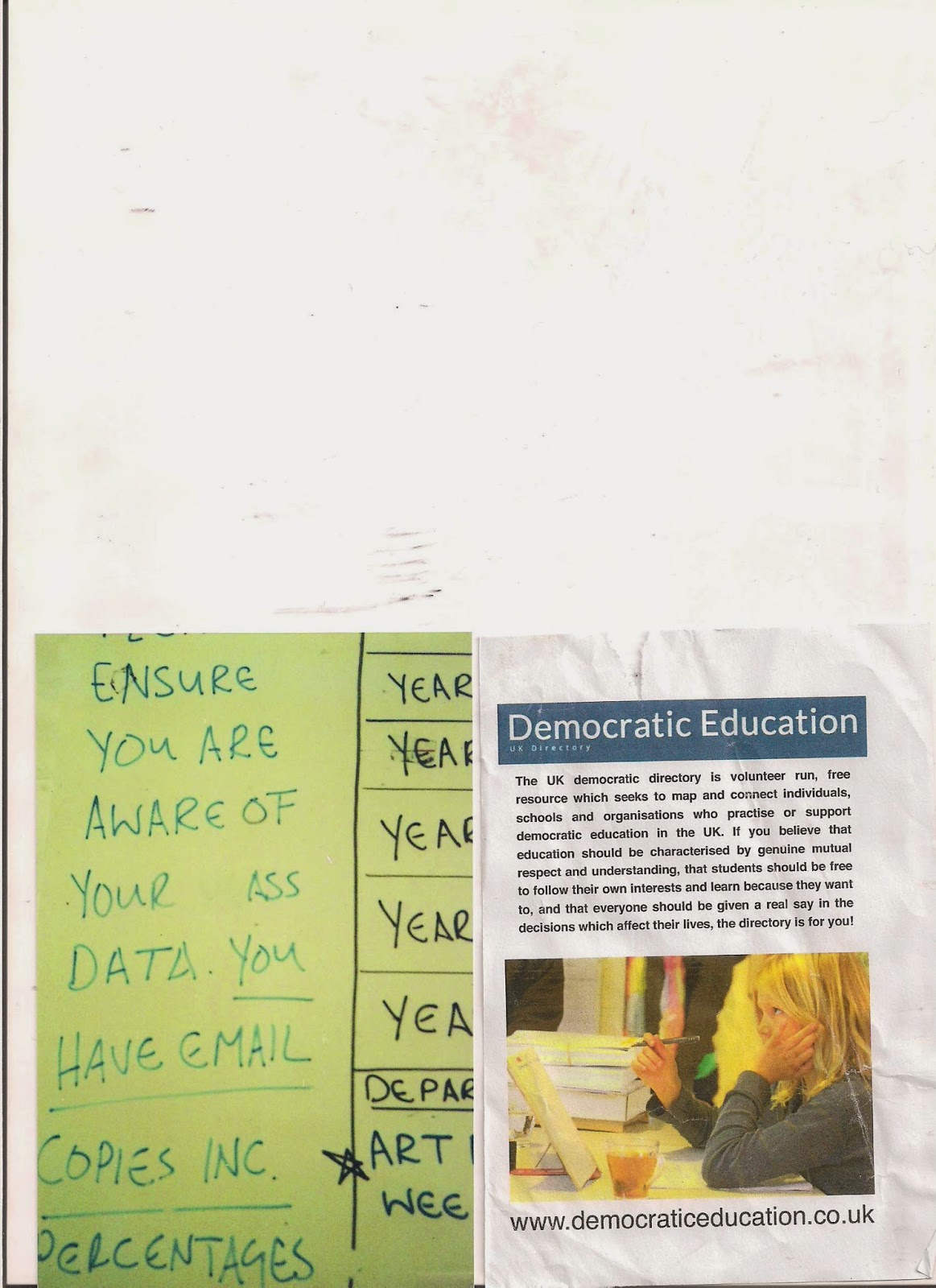 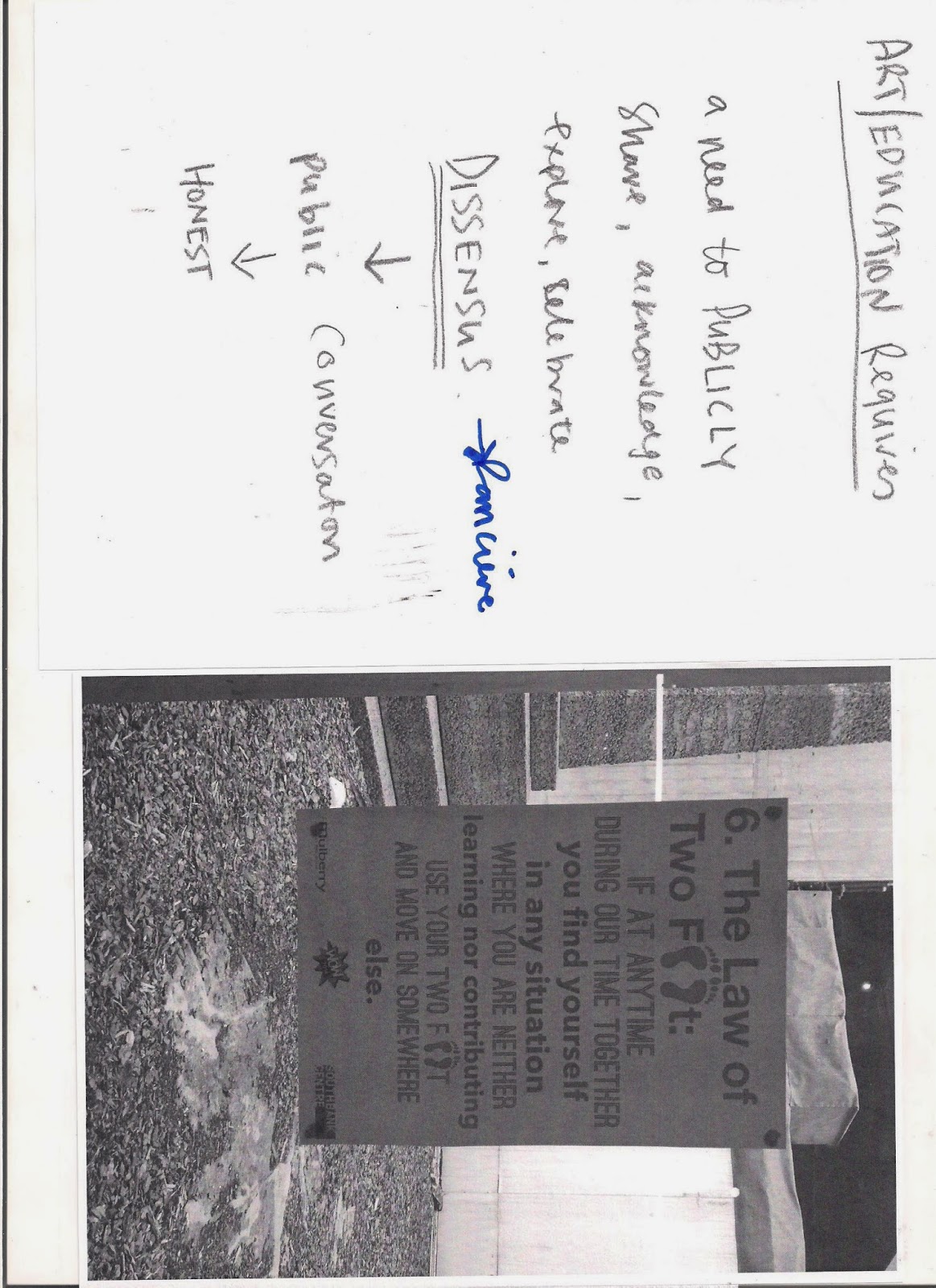 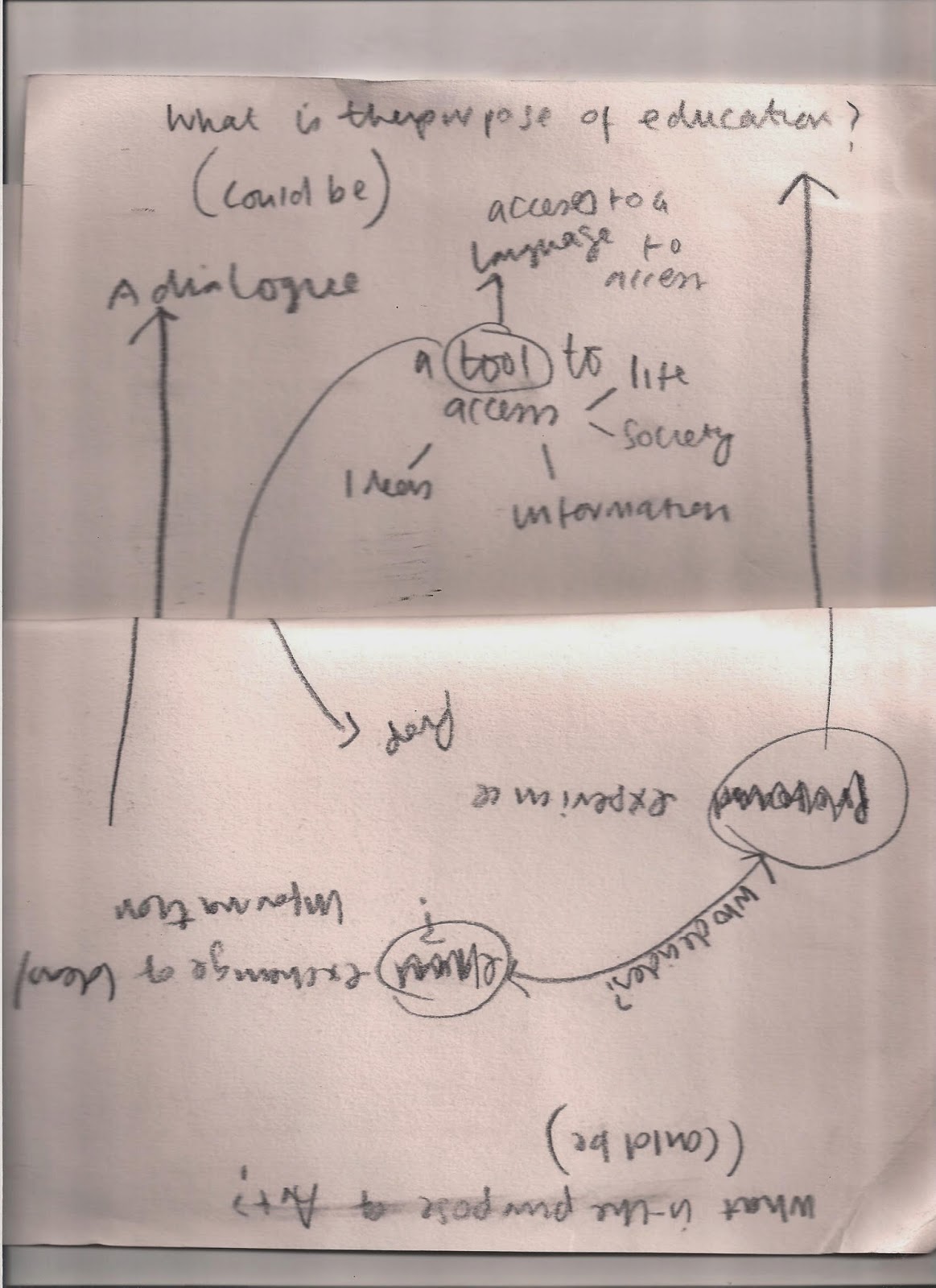 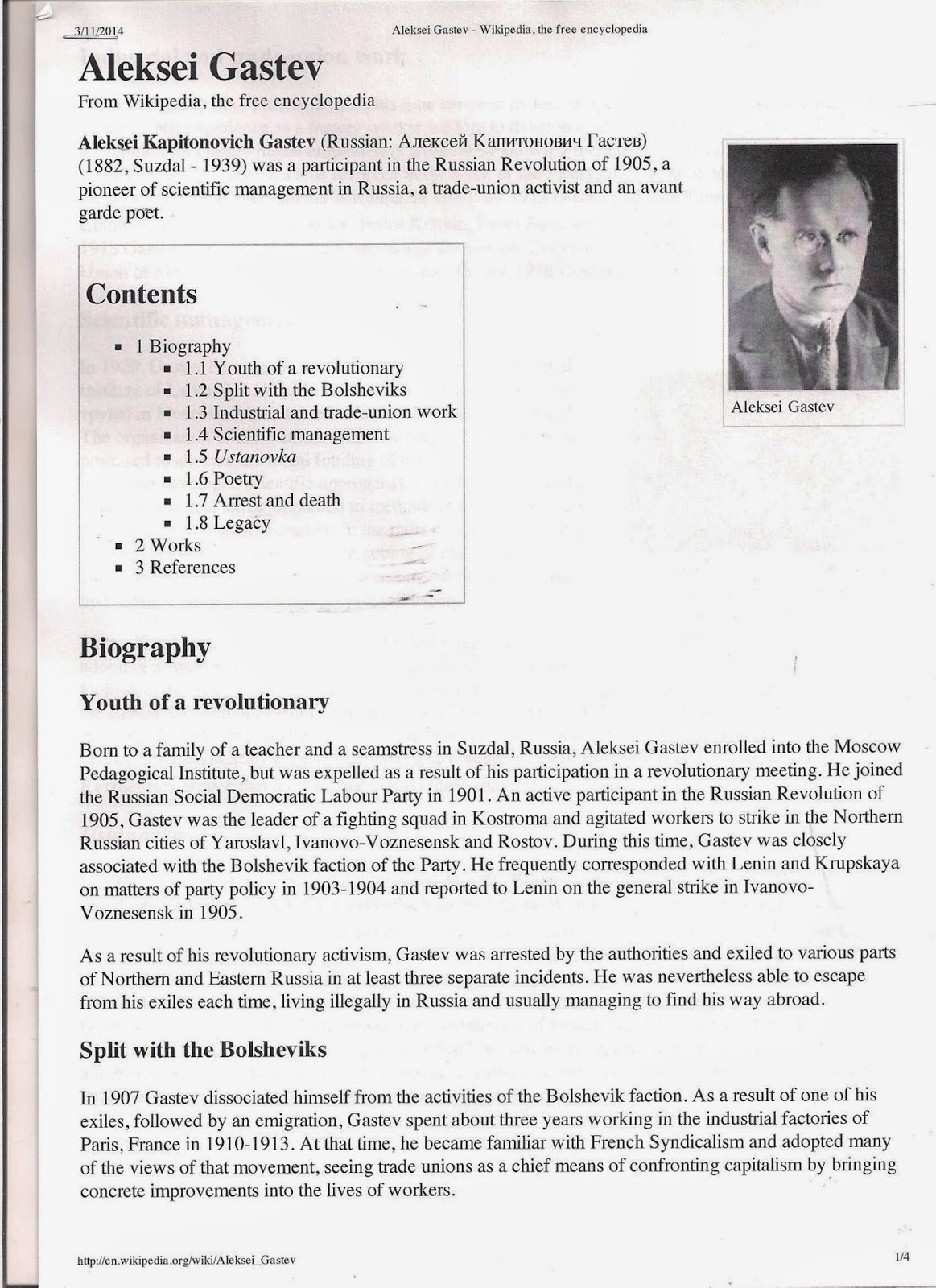 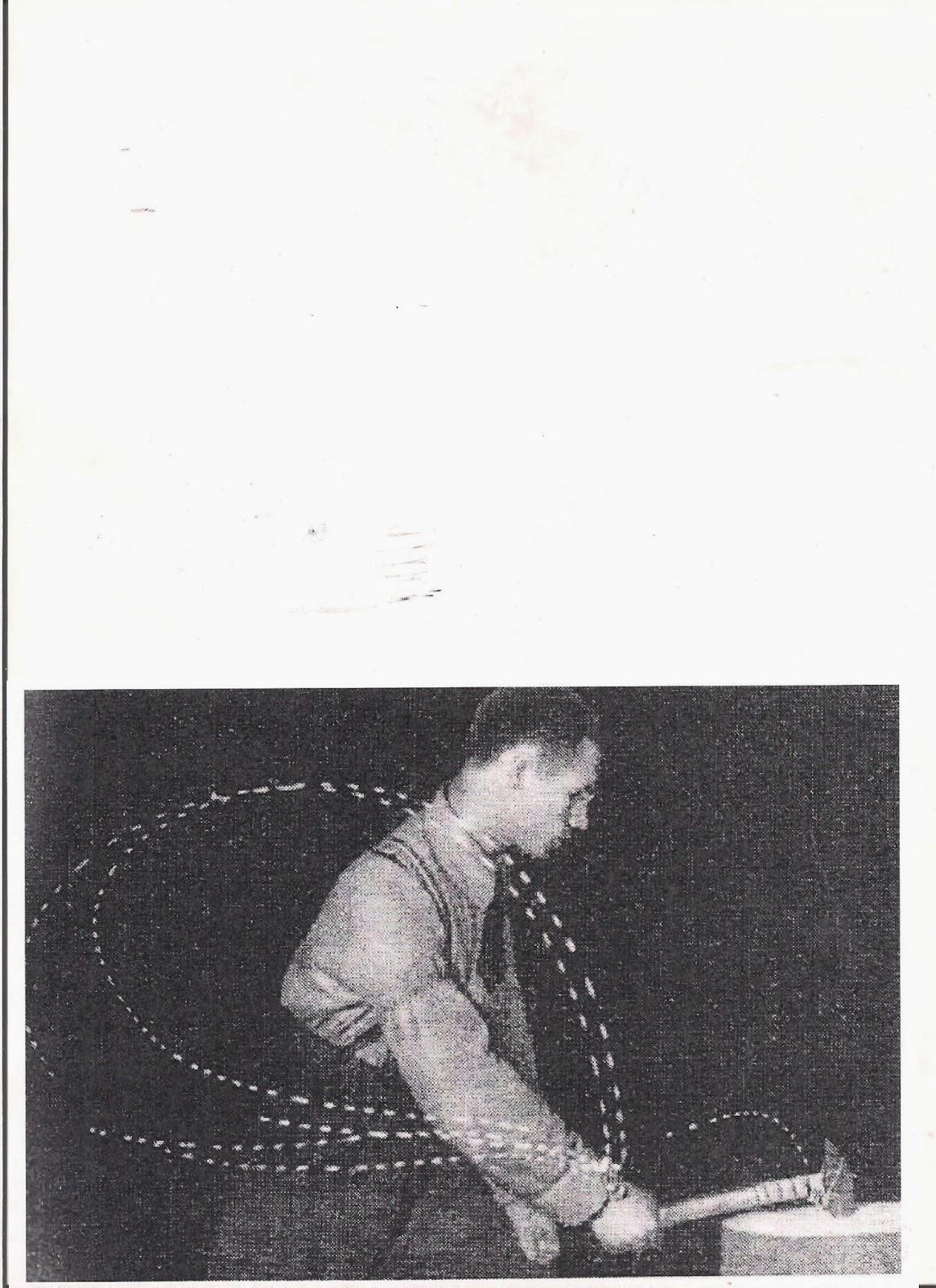 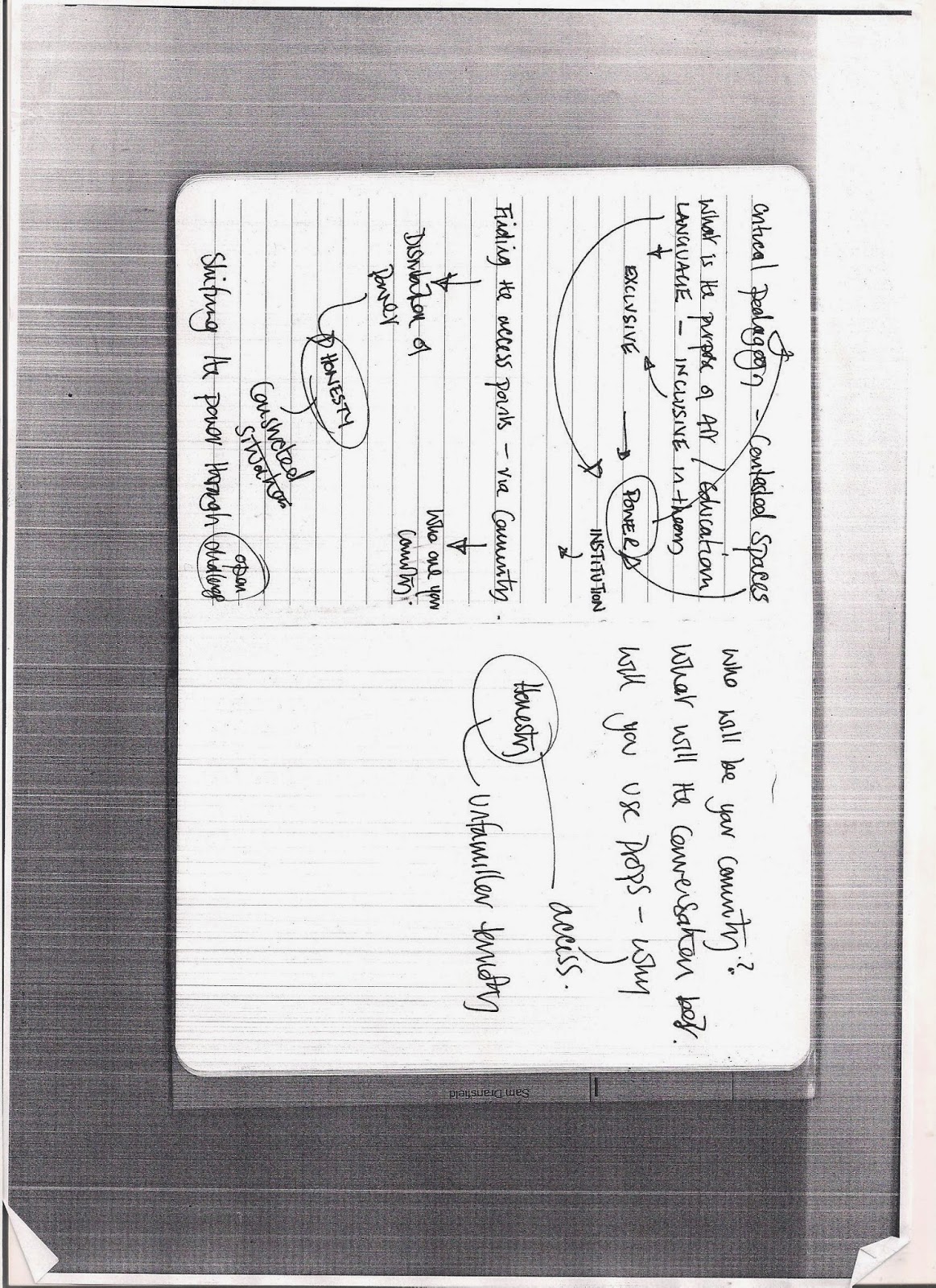 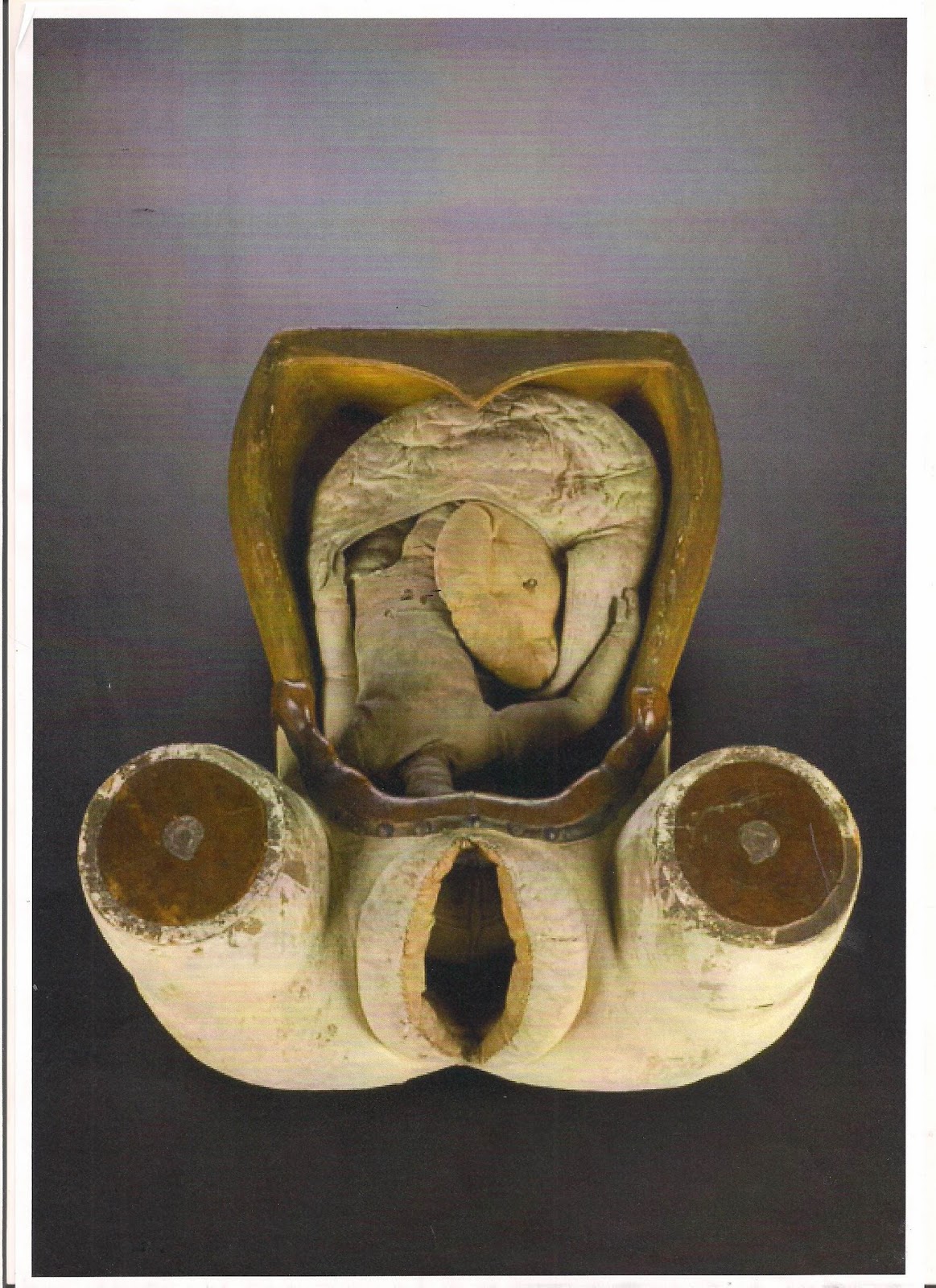 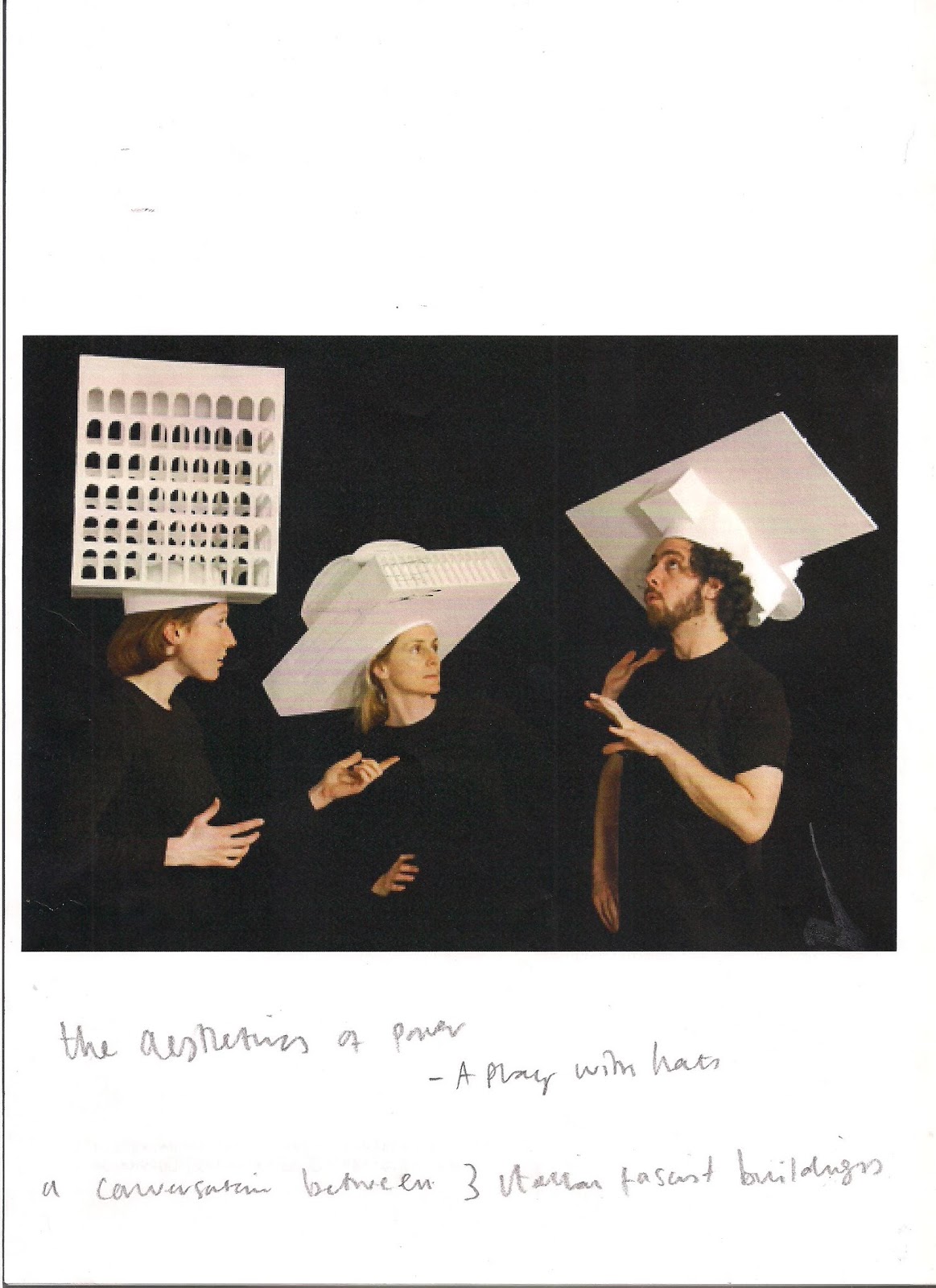 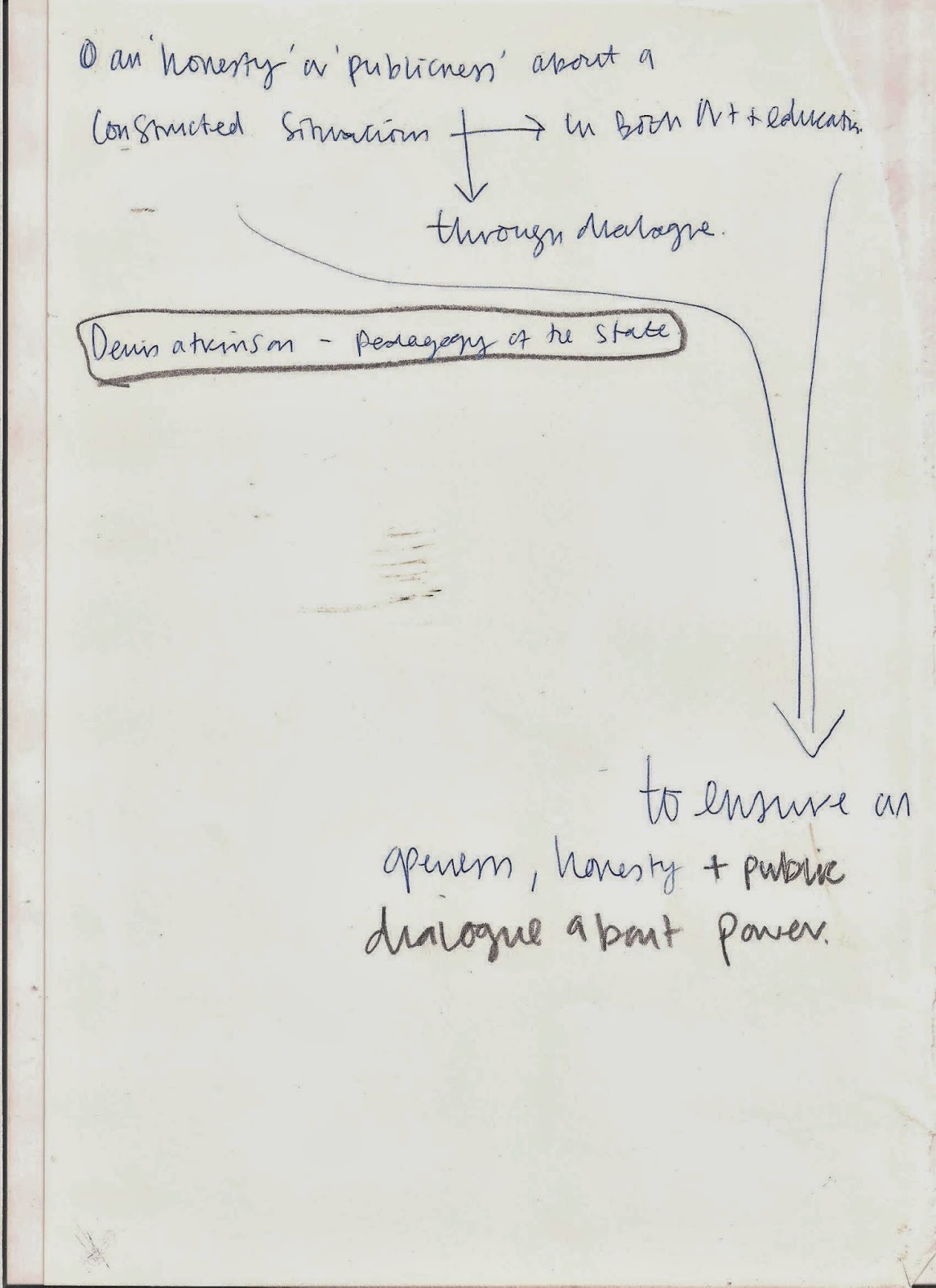 “It is only the oppressed who, by freeing themselves, can free their oppressors”
-Pedagogy of the oppressed. Paulo Freire

In considering what art, education, and furthermore art education, might be for or how ‘arte util’ (a Spanish phrase meaning ‘useful art’ perhaps first coined as long ago as 1969 by Eduardo Costa and more recently by Tania Bruguera, amongst others) might be made it seemed necessary to explore and account for our own discreet professional lives. Importantly, we sought to preface any decision-making about outcome with an investigation into the wealth of activity, including the sometimes routine or humdrum, of our day-to-day lives and the research we were carrying out as part of the Critical Pedagogy module. Therefore, the material that we’ve collected ranges from the mundane to the revelatory, from email trails, overheard conversations and planning input to notes from seminars, lectures and recommended reading.
It seemed appropriate to retain and bind it all, unedited, as an honest document to unpick, discuss and arrive at an almost inferential understanding of what we do in order to draw some conclusions about what we might do as (socially engaged) practitioners in the future.

It was through open discussion between three different practitioners that we drew the conclusion that it was in the space between nothing and something that the practice of critical pedagogy could take place. This flexible space allows for risk taking and misunderstanding to take place and an honesty about intentions to exist.  It was through this honesty that democratised power relationships and opportunities for genuine collective learning experiences could be explored. Through this collection of information and everyday actions we see the space between nothing and something as an attempt to act against the mechinic thinking of the institution and the pre-established orders where it could be argued that ones experience has already been decided. This is especially prevalent in an educational institution where the dialogue between the institution and the people with in it has become an irrelevant nuisance, as suggested by Freire in Pedagogy of the Oppressed, 1968. Instead it is an attempt to engage in a meaningful conversation.

During the conversation entitled ‘What Does Community Mean?’  in Gallery as Community: Art, Education, Politics, page 39, Frances Williams, Head of Education at The South London Gallery, explains:
“The Gallery has given me an amazing privilege to de able to have the kind of relationships that I wouldn’t have been able to have had on my own, or if I was an individual artist rocking up to the estate. And also, the gallery has been able to provide something for the estate that they wouldn’t have had if we weren’t there.
There have been points where I think I can sit in quite a critical position in relation to the rest of the gallery. The estate itself has its own internal differences about what people think we’re there to do, which I try to respect.
But all of that has been a conversation the wouldn’t have taken place without being part of an institution.”
From this we start to see forming a complex, co-dependant, conflicting relationship between the established and accepted institution and a space within it that acts as the point of public engagement. This public space, where an honest and democratised approach is taken towards the power relationships present, begins to act as a wedge, a point of conflict, a space where Ranciere’s idea of dissensus can take place within an institutional context, a space to offer alternative ways to interacting.
In this instance we suggest not a physical space as such but the creation of a metaphysical space through the action of a collective learning experience.

"Really, all you need to become a good knitter are wool, needles and hands…”


British-born knitter known for revolutionising the modern practice of knitting.
Posted by Denise Hickey at 10:57 2 comments: 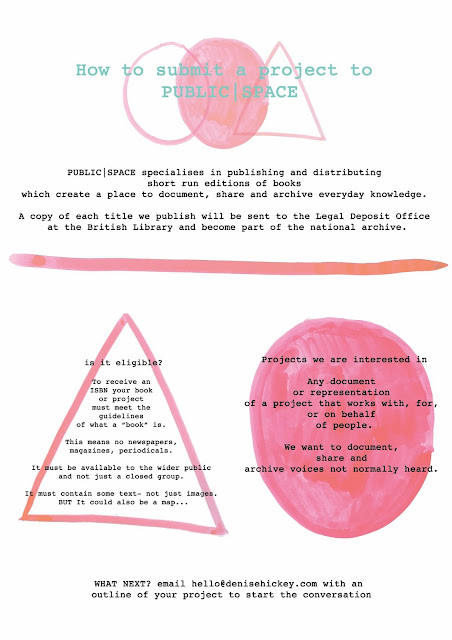 Email ThisBlogThis!Share to TwitterShare to FacebookShare to Pinterest
Newer Posts Older Posts Home
Subscribe to: Posts (Atom)
If you have any questions or comments about the work or upcoming exhibitions and projects please just drop me a line.

Denise Hickey
Assembled with a philosophy rooted in Brechtian theory & a deliberately playful approach, Hickey’s work is an exploration societal expectation of how we occupy space and gives a means to ‘play’ in this arena. The work considers the notion of aspiration, exploring the status given to objects and the effect they can have on our outlook & persona. It looks at the relationship between art & life and makes everyday materials and practices momentary icons. It is concerned with the connections between utopian living and domestic space as well as how we develop ways to coexist in communal spaces.